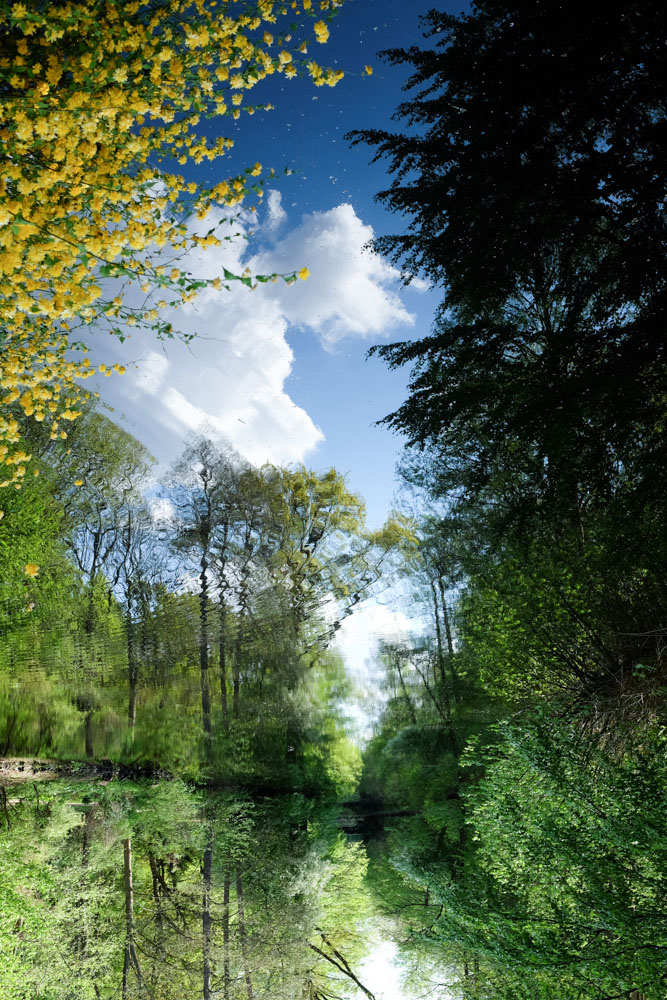 In May, finally spring has come in Berlin, where is covered with bright greenery, the scent of the blossoming, and the chirping of birds.
Meanwhile, it was the anniversary of the end of World War II in Germany the day before yesterday. I found the various events and installations for it in Berlin. I felt keenly the difference between Germany and Japan in the way of facing the wartime ravage for 70 years. I think we Japanese should confront the situation rationally now.

Getting back to where I started, the weather was a little chilly today in spite of spring, so I took a little stroll around my neighborhood and bought delicious croissants at the bakery “Backstube SowohlAlsAuch“.

Have a nice week, everyone.